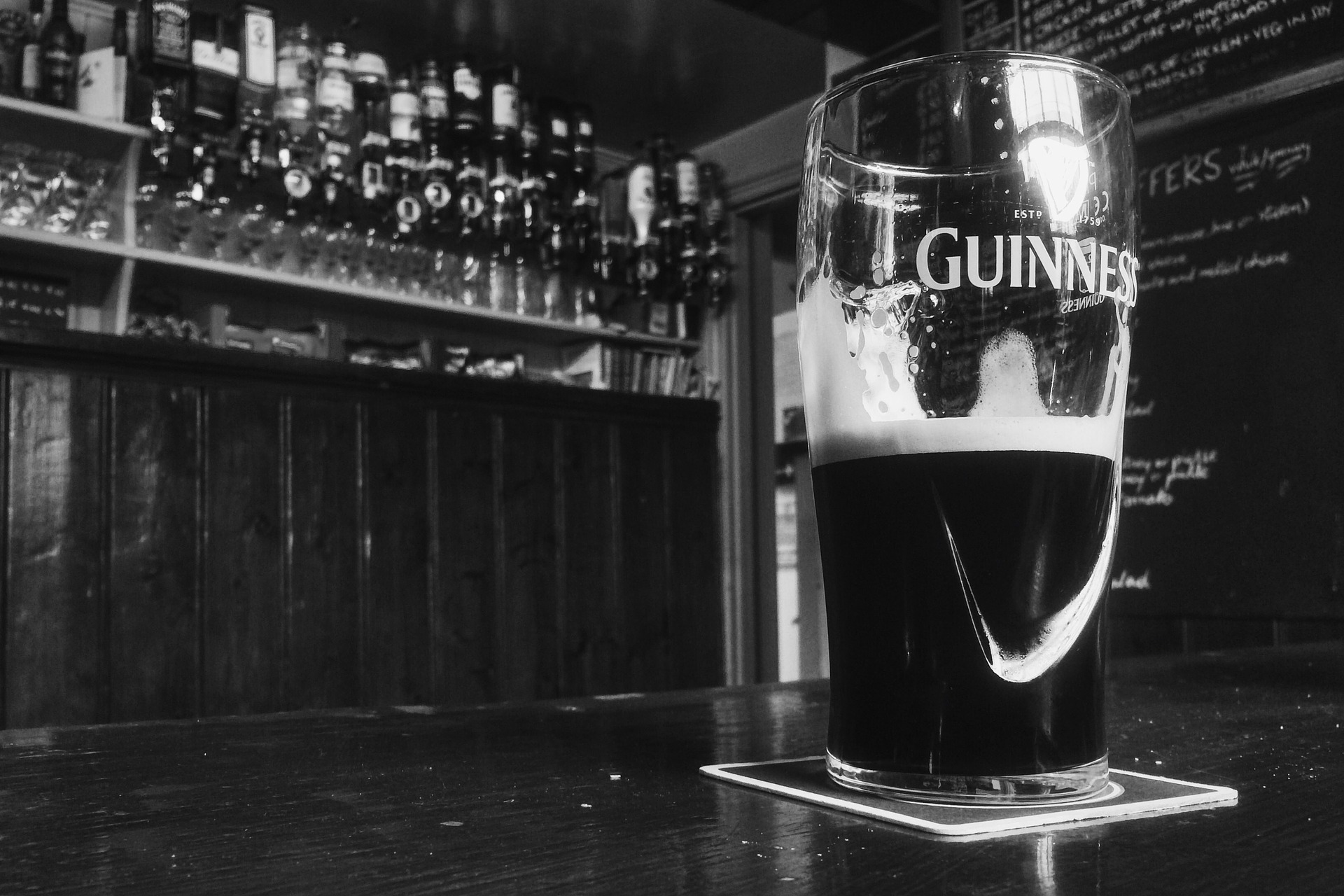 Stefan founded the company five years ago. The classic: he had a problem that bothered him so much that he found a solution for it. Docs was born. By offering it in the Atlassian Marketplace, everyone could benefit from it. Well, ok – money certainly played a role as well.

Some time later Stefan met Mike in the pub for a Guinness and told him about his company. Mike opened Stefan’s eyes that evening. One would have to make much more of it. It could be scaled up much bigger. Today, the two are side by side as business partners, trying to make the world a little bit easier for you every day.

This is our blog. From time to time we will post some interesting things here. It’s worth checking in every now and then. 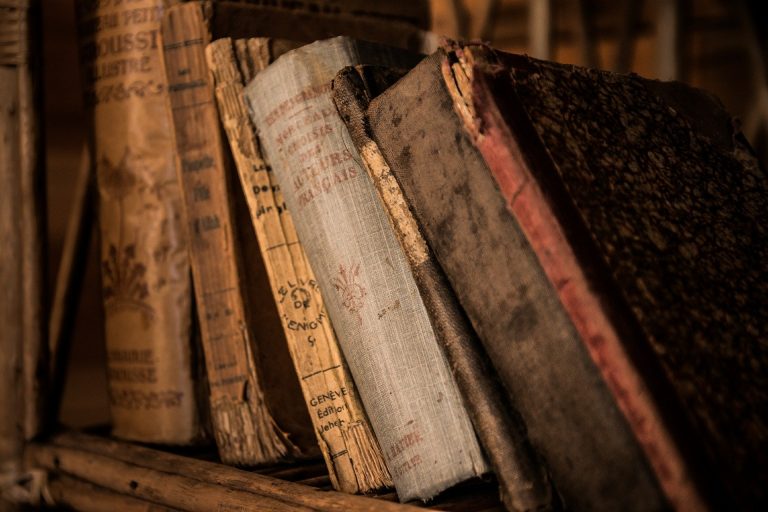